This sentence is by the decree of the angelic watchers And the decision is a command of the holy ones, In order that the living may know That the Most High is ruler over the realm of mankind, And bestows it on whom He wishes And sets over it the lowliest of men.”

In this verse, we can see that the realm of heaven has authority over men. In this verse we are put in our place. We may be the apex and alpha here on earth, but in heaven it is a different story. So as I pondered this I felt a sense of helplessness. Like humans were simply pawns in a game. But Jesus tells a different story.

You know of Jesus of Nazareth, how God anointed Him with the Holy Spirit and with power, and how He went about doing good and healing all who were oppressed by the devil, for God was with Him.

See God gave a human the authority to rule over the heavenlies. He gave that authority to Jesus. And with that power he began a war against the Kingdom of Darkness, to free humanity. This may all sound fantastical and like it should be in a Hollywood movie, but it is true. There is a spiritual war going on across the creation, a war for control. And it used to be that humans were simply pawns in the war, but now we have power.

Behold, I have given you authority to tread on serpents and scorpions, and over all the power of the enemy, and nothing will injure you.

Then Samuel took the horn of oil and anointed him in the midst of his brothers; and the Spirit of the Lord came mightily upon David from that day forward. And Samuel arose and went to Ramah.

And just like Samuel had anointed David to be King of Israel, we too have been anointed with the Holy Spirit that we may have authority over the Kingdom of Heaven. Walk in that authority as Children of God and bring forth the Kingdom of God.

Thanks for reading my blog post, hope you guys liked it! Please share the link on social media to get this out there, I would really appreciate it. Also if ya’ll want more info on walking in the power of the holy spirit I would highly recommend Derek Prince, John Ramirez, and Dr. Kynan Bridges. Hope ya’ll have a blessed day! 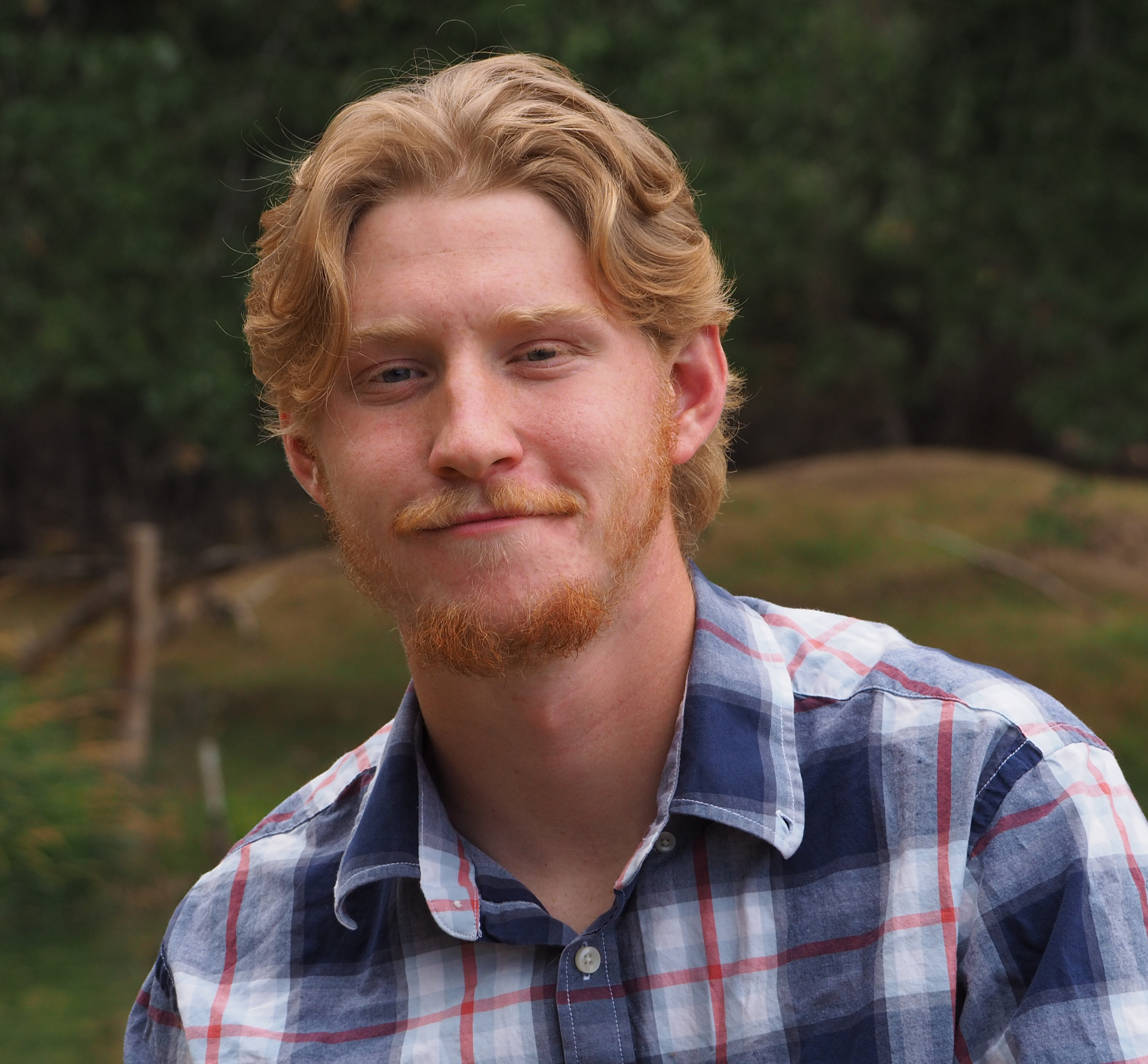 Truth in the Scriptures Blog Keys to the Kingdom: Using your God given authority
%d bloggers like this: