So I wanted to talk about Judas Iscariot today. And the reason why is because in my daily reading today I came across the passage where when he came up to kiss Jesus. I want to talk to you guys how we can be like Judas if we are not careful. Let’s get started.

While He was still speaking, behold, a crowd came, and the one called Judas, one of the twelve, was preceding them; and he approached Jesus to kiss Him. But Jesus said to him, “Judas, are you betraying the Son of Man with a kiss?”

If we look at this verse, we can see that Judas was leading the crowd that was on their way to take Jesus. Now, we have to understand this event with a perspective of Judas’s and Jesus’ relationship. Judas sat under the teaching and leadership of Jesus for three years. Yet after three years, of not only being with Jesus but also in the family of disciples, he betrays Jesus. Now I don’t know the reason of why he did what he did, but I have a guess.

Now when morning came, all the chief priests and the elders of the people conferred together against Jesus to put Him to death; and they bound Him, and led Him away and delivered Him to Pilate the governor.  Then when Judas, who had betrayed Him, saw that He had been condemned, he felt remorse and returned the thirty pieces of silver to the chief priests and elders, saying, “I have sinned by betraying innocent blood.” But they said, “What is that to us? See to that yourself!”

What I gather from what is written here is that maybe Judas went to betray Jesus but didn’t think that He would be condemned. This is because it was only after he saw Jesus being condemned did he feel remorse. And is this really that far off from what Judas would do? Judas would often take money from the moneybag that Jesus had.

But Judas Iscariot, one of His disciples, who was intending to betray Him, *said, “Why was this perfume not sold for three hundred denarii and given to poor people? ” Now he said this, not because he was concerned about the poor, but because he was a thief, and as he had the money box, he used to pilfer what was put into it.

But here is the thing, Judas always put on a face of being righteous. When Jesus said that someone would betray Him, all of the disciples asked who it was. They had no idea who would betray Jesus. That means on the outside, Judas probably looked like a real disciple. So much so that he was one of the twelve who were closest to Jesus. So he put on a face of loyalty and righteousness but it wasn’t real. And Judas served money and not Jesus. So he betrayed Jesus because he thought he could make a quick buck off Him. Judas knew that Jesus was innocent, that is why he turned Him in. In his corrupted relationship with money, he put his friend and teacher on the line for thirty pieces of silver. How can we avoid this? Judas must have had a sense of a relationship with Jesus if he felt remorse after turning Him in, but it wasn’t a real one. It reminds me of a verse in Isaiah.

Then the Lord said, “Because this people draw near with their words And honor Me with their lip service, But they remove their hearts far from Me, And their reverence for Me consists of tradition learned by rote,

So we must be careful not to just pay lip service to Jesus. He must be the King in our life and not lifeless religion. A King, a friend, and a brother. He is so much more than a character in a book that you read. He is a person that wants to know you just like anyone else, execpt He loves you more than any other person will be able to. So if we want to be like Judas, keep paying Jesus lip service. Keep putting other things before Him, and see what happens. One day, you too will betray Him, even though you seemed like a disciple of His. You might even do it with a kiss. 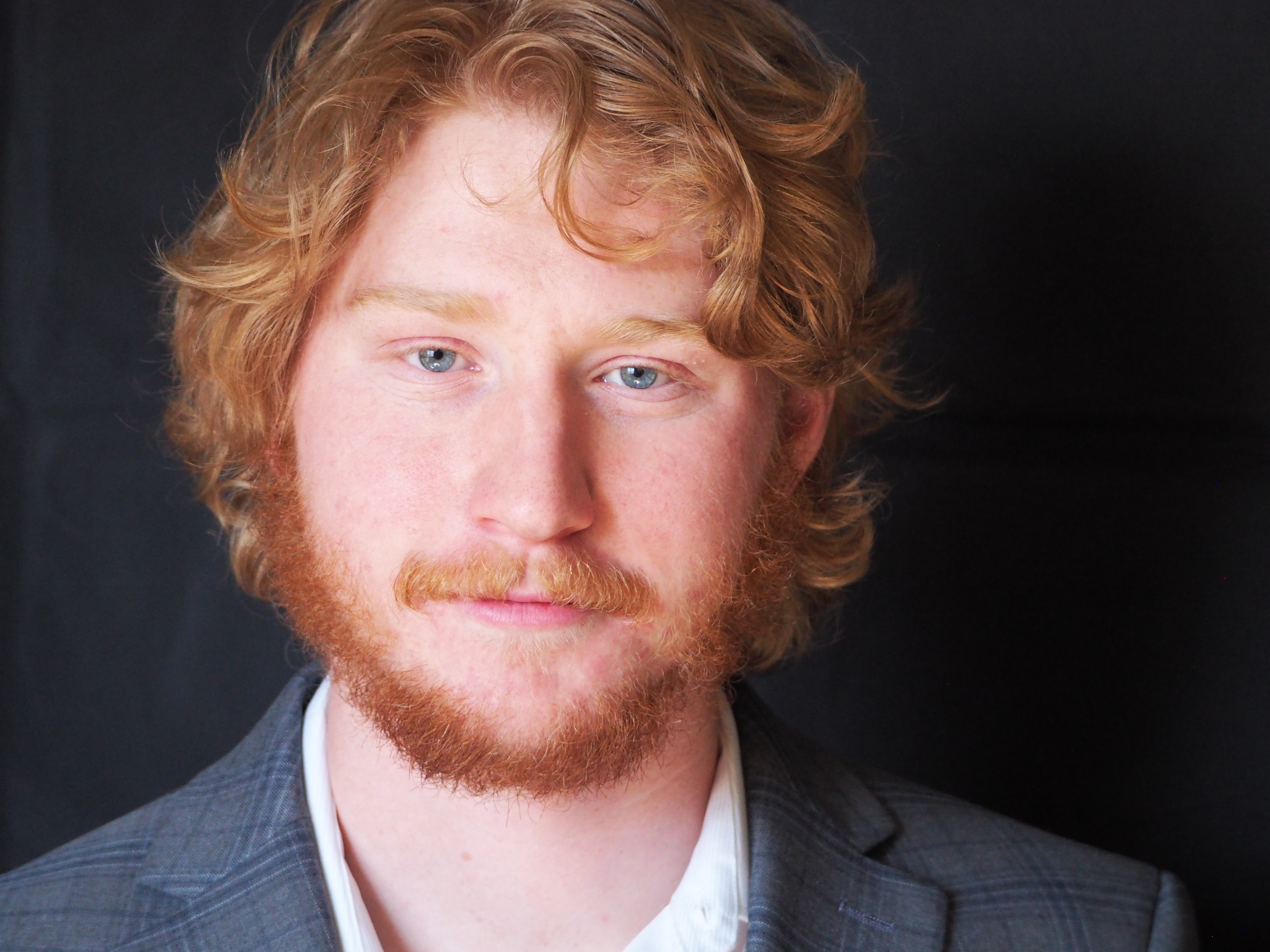